35 of 40 players are committed to Division I schools, 12 states and six countries will be represented. 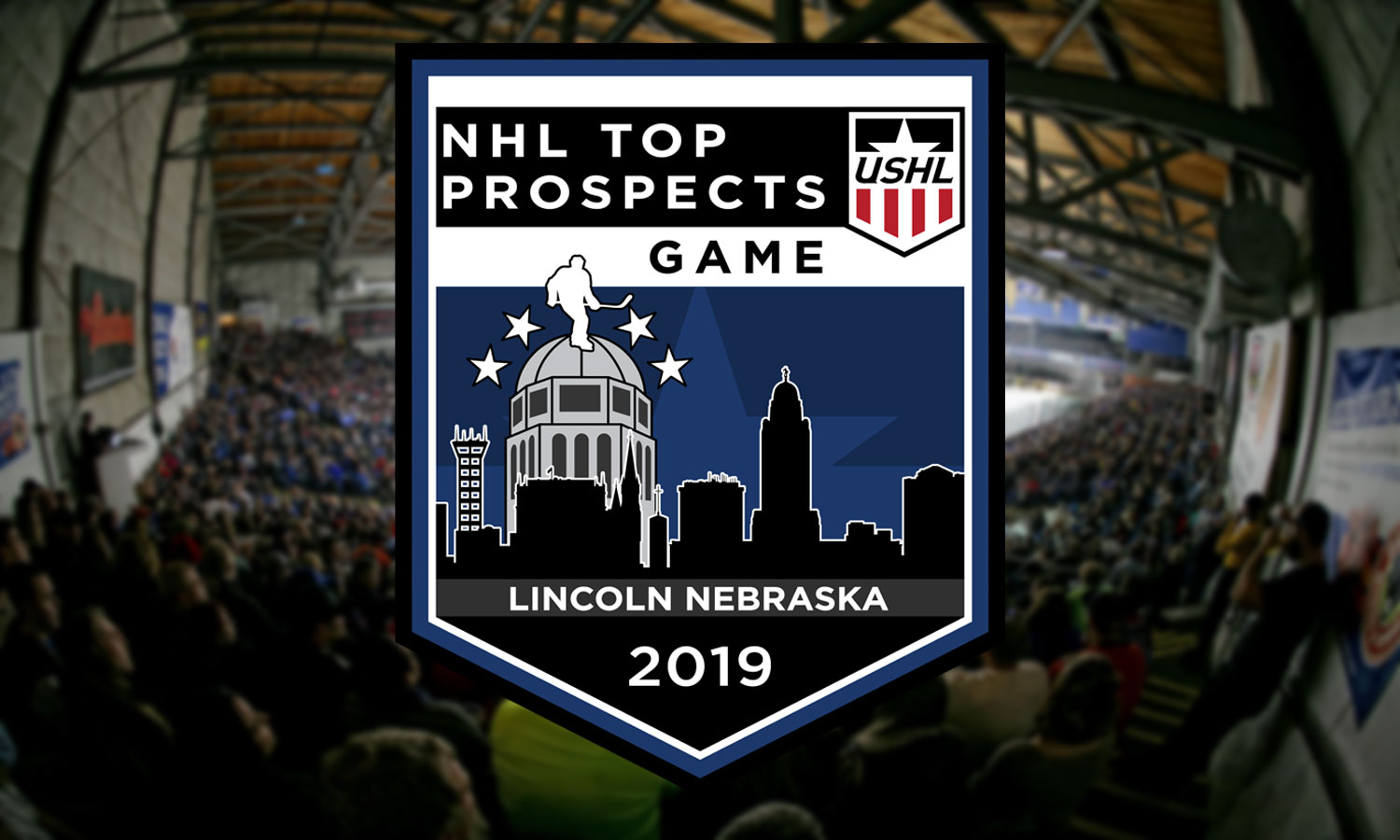 The United States Hockey League and NHL Central Scouting announced today the players selected to compete in the 2019 USHL/NHL Top Prospects Game that will take place on Jan. 8, 2019 in Lincoln, NE at the Ice Box, home of the USHL’s Lincoln Stars. The selection process for players competing in the game was completed in cooperation with NHL general managers and scouts, NHL Central Scouting and USHL general managers. All 40 players set to compete in the game are eligible for the 2019 NHL Draft.

In the history of the USHL/NHL Top Prospects Game, 90 players who participated in the game have later been selected in the NHL Draft, including four first round selections: Shane Bowers (Ottawa Senators, 2017), Kyle Connor (Winnipeg Jets, 2015), Brock Boeser (Vancouver Canucks, 2015) and Jordan Schmaltz (St. Louis Blues, 2012). Other first round selections who were named to the game but were unable to participate due to injury include Eeli Tolvanen (Nashville Predators, 2017), Michael Matheson (Florida Panthers, 2012) and Zemgus Girgensons (Buffalo Sabres, 2012).

The 40 players have been split into two teams – Team East and Team West – for the 2019 USHL/NHL Top Prospects Game, representing a split of players competing in the USHL’s Eastern Conference and Western Conference. Fargo Force forward Josh Nodler along with Waterloo Black Hawks Matej Blumel, Ryan Drkulec, Vladislav Firstov and Logan Stein have been assigned to Team East, despite playing in the Western Conference. The coaches, support staff and officials will be announced at a later date.

The roster announcement comes after 67 players with USHL ties were named to the Updated NHL Central Scouting Players to Watch List on Nov. 12, the most of any junior league in the world.

Below are the rosters for Team East and Team West at the 2019 USHL/NHL Top Prospects Game: