Reed Lebster Commits to the University of Massachusetts 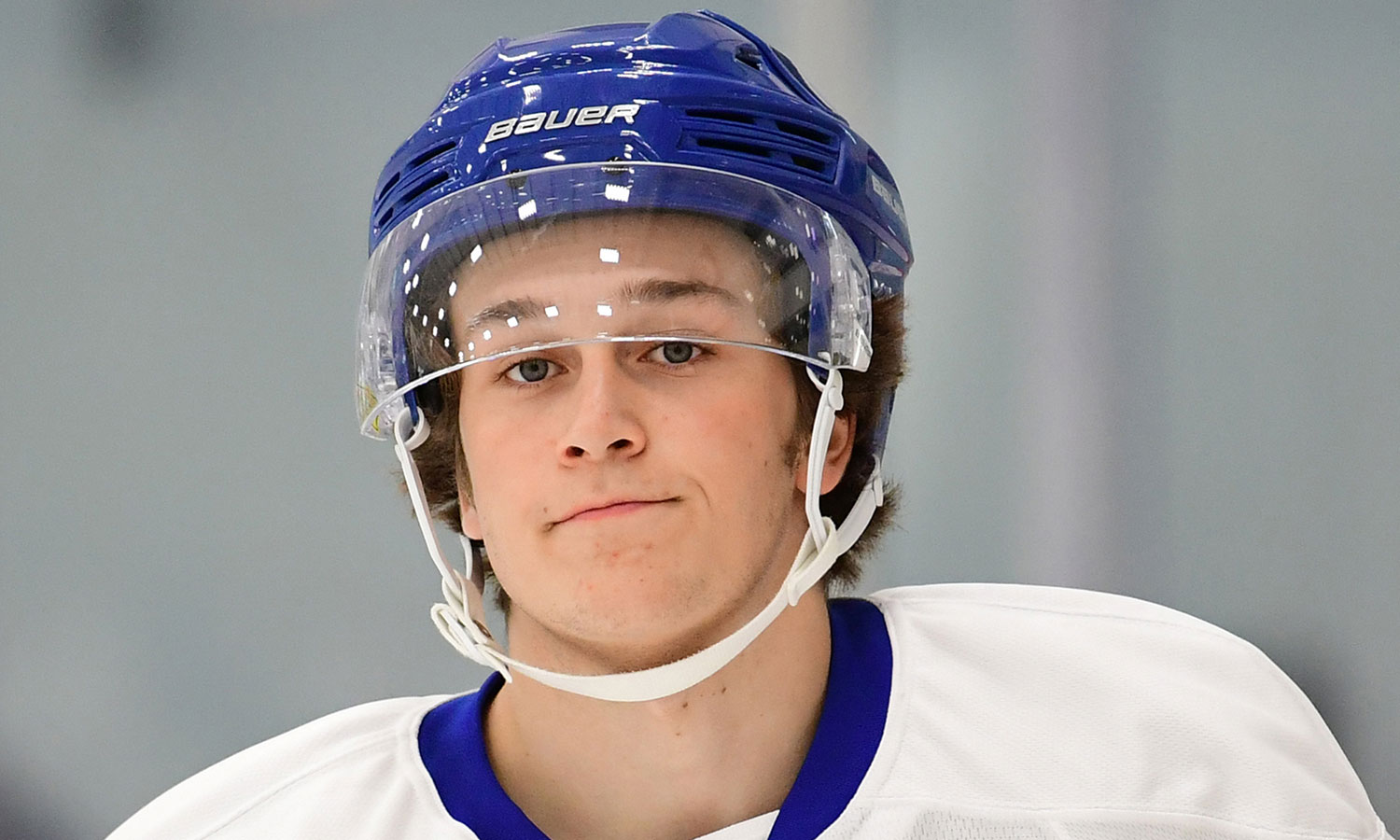 “I love the school and the coaching staff at Amherst,” Lebster said. “I want to thank my family, friends, teammates, coaches and everyone who has helped me get to this point. I am super excited to know the next chapter for my career will be with a great program!”

Lebster’s third season in Des Moines has been a breakout year, as he has amassed 13 goals and nine assists for 22 points and has a +9 rating through 25 games played.

“Reed has been a consistent producer for us this season,” Des Moines general manager Tom Mannino said. “It’s great to see his efforts paying off for him and his family with this commitment to UMass Amherst. We look forward to watching him score goals and be an impact player for Coach Carvel and the Minutemen.”

“We’re so excited for Reed and this is a representation of the hard work and diligence he has put in,” Buccaneers head coach Gene Reilly said. “He has earned this opportunity through committing to overcome adversity and getting better each and every day.”