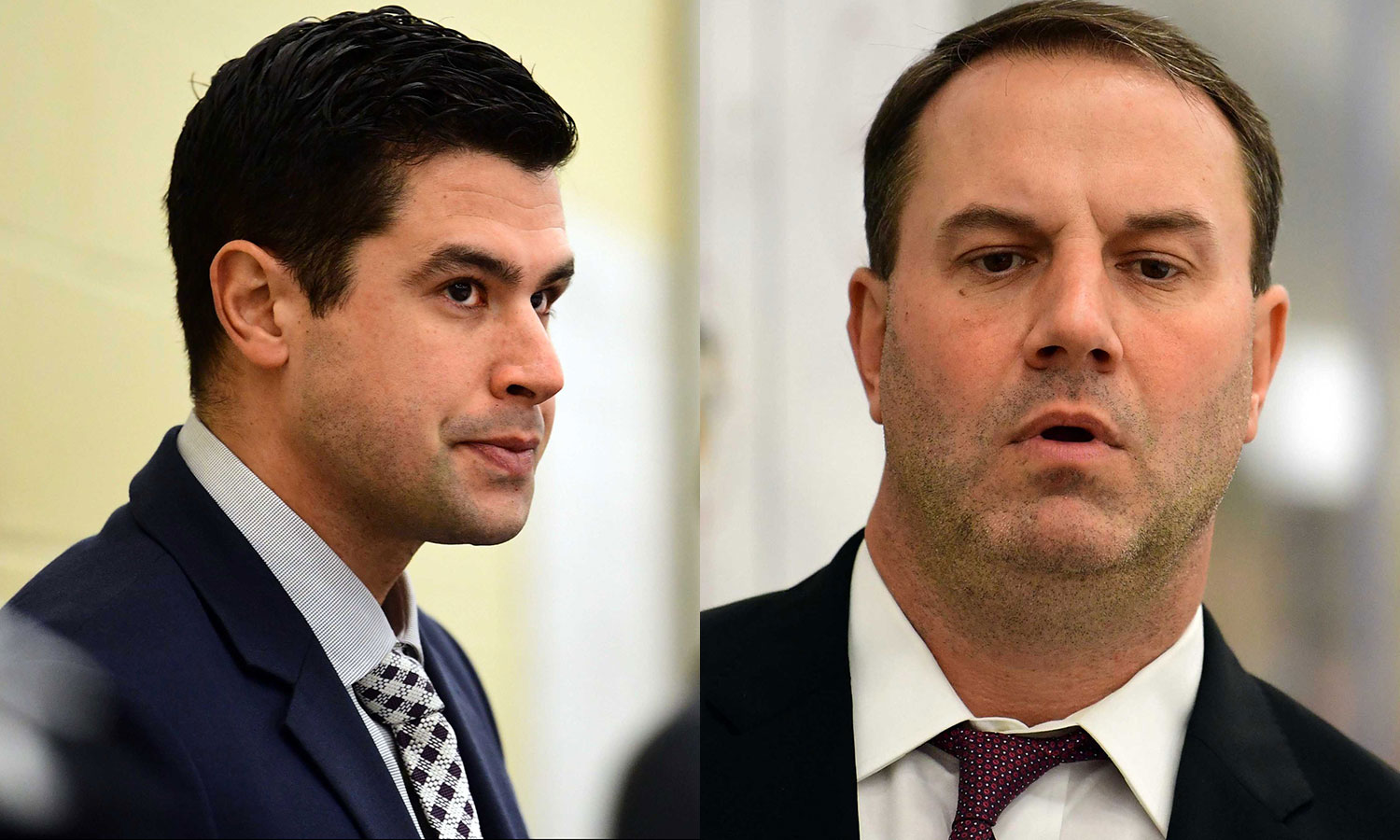 Chupp is in his second season as the head coach of the Lincoln Stars. In his first year behind the bench in Lincoln, he led the Stars to a 35-23-1-1 record and a Clark Cup Playoffs berth, where the team knocked off the Sioux Falls Stampede in a dramatic best-of-three First Round series. He then had five of the players on that roster selected at the 2018 NHL Draft – Paul Cotter, Jack Gorniak, Josiah Slavin, Christian Krygier and Cole Krygier. Cotter and the Krygier twins participated in the 2018 USHL/NHL Top Prospects Game. 2019 marks the second time Chupp will be behind the bench for the USHL/NHL Top Prospects Game, as he served as an assistant coach for Team West in last year’s contest. He previously served as an assistant coach with the Green Bay Gamblers from 2014-17 and spent time in the USHL as a player with the Tri-City Storm (2004-05) and Waterloo Black Hawks (2005-06). Chupp will be joined by Lincoln Stars rookie forward Shane Pinto in the 2019 USHL/NHL Top Prospects Game.

Hamilton is in his first season as head coach of the Muskegon Lumberjacks, who are currently first in the USHL standings with a 20-5-1-0 record. The Lumberjacks opened the season with eight straight victories, the best start to a season in club history. Muskegon has the best road record (11-1-1-0) and the third best home record (9-4-0-0) in the USHL along with the top offense (118 goals for) and second-best defense (65 goals against) in the league. Hamilton will be joined by Muskegon Lumberjacks players Egor Afanasyev, Keegan Karki and Hunter Skinner in the 2019 USHL/NHL Top Prospects Game.

In addition to announcing the head coaches of the game, the USHL announced the assistant coaches, support staff, officials and media staff for the 2019 USHL/NHL Top Prospects Game. Tri-City Storm head coach Anthony Noreen and Des Moines Buccaneers head coach Gene Reilly will serve as assistant coaches for Team West. Noreen is in his second season with the Storm and served as head coach for Team West at the 2018 USHL/NHL Top Prospects Game. He currently has the Storm sitting atop the Western Conference and second in the USHL standings with a 19-6-1-0 record, and he also led Team USA to a gold medal at the 2019 World Junior A Challenge. Reilly is in his first season behind the bench with Des Moines and has led the Buccaneers to second place in the Western Conference standings with a record of 17-8-1-2.

Dubuque Fighting Saints head coach Oliver David and Chicago Steel head coach Greg Moore will serve as assistant coaches for Team East. David is in his second season behind the bench in Dubuque and has led his team to a 11-9-3-3 record through 26 games, good for third place in the Eastern Conference. He was also an assistant coach for Team East in last season’s USHL/NHL Top Prospects Game. Moore is a first-year head coach for the Steel and has led his team to a great start to the season, as Chicago is currently second in the Eastern Conference with a record of 15-9-1-0.