Forward is third Madison player to commit to college this season. 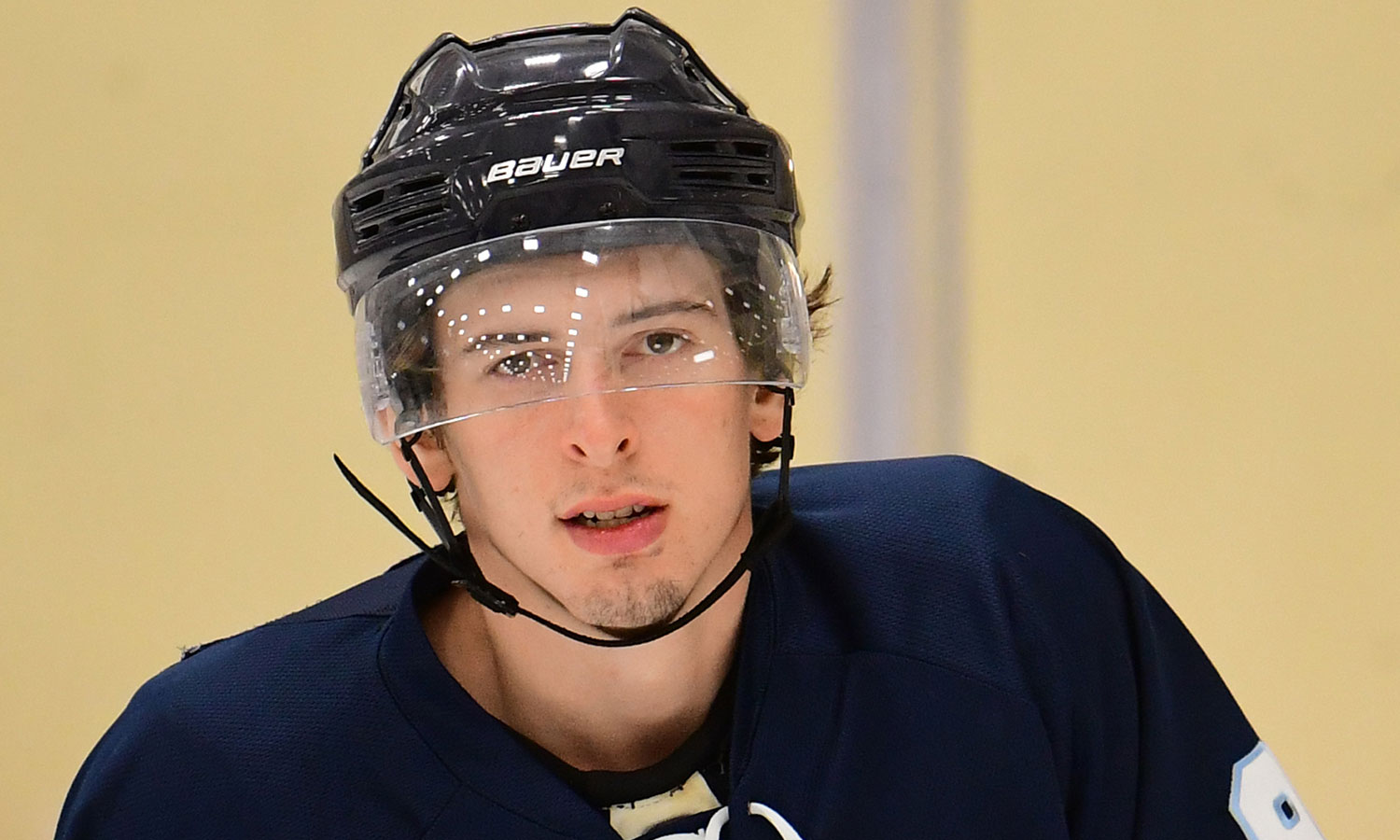 Madison Capitols forward Noah Weber announced his commitment to continue his hockey career at Air Force Academy on Monday. Weber becomes the third Capitol to commit this year, and the first to be a Falcon at Air Force.

“Air Force is a great fit for me because it’s a lot of guys who play the game the hard way,” says Weber. “The coaching staff is awesome. It offers a lot of great opportunities in life both during and after your time at the academy”

The native of Eagle River, WI is in his third year of playing in the USHL, and his second with the Capitols. Before junior hockey, Weber played at Shattuck St. Mary’s where he posted 90 points in 96 games over the course of two years.

Following Shattuck St. Mary’s, Weber was drafted in the 4th round of the 2016 USHL Phase II Draft where he had 19 points in 53 games his rookie season. Early into his second year, Madison traded Weber to Tri-City, where he appeared in half the season's games. Madison got Weber back this offseason and named him captain of the team.

Weber only has 5 points in 23 games this year, but his hockey ability goes well beyond the numbers. Weber is a player that creates separation for puck movement on the offensive side of things, while also playing the gritty, physical style of hockey.

He is a player that will always have his teammates backs and never back down from a tough situation in the corner. Weber even has a fight to his name this season.

“It’s a big weight lifted off my back,” Weber says. “It’s been a very long road, and I’m glad it’s starting to come together. For now, we still have to get back to work and have a great second half.”