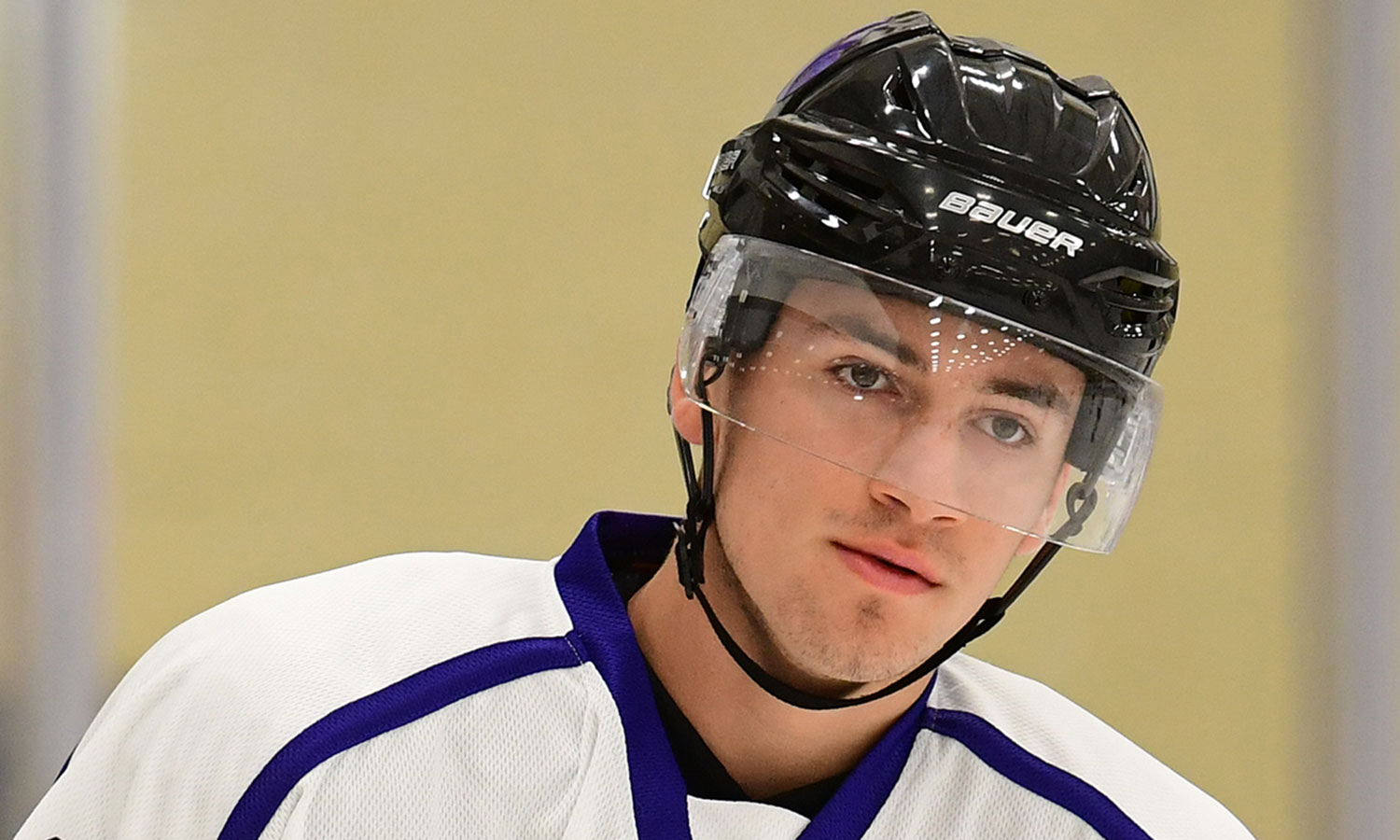 The United States Hockey League and NHL Central Scouting announced that Youngstown Phantoms forward Jack Malone has been added to the 2019 USHL/NHL Top Prospects Game that will take place on Tuesday, Jan. 8 in Lincoln, NE at the Ice Box, home of the Lincoln Stars.

Malone will replace Sioux City Musketeers forward Bobby Brink on Team West, who will not be able to compete due to injury.