64 current USHL players named to list, 62 of 72 players are committed to or are playing college hockey. 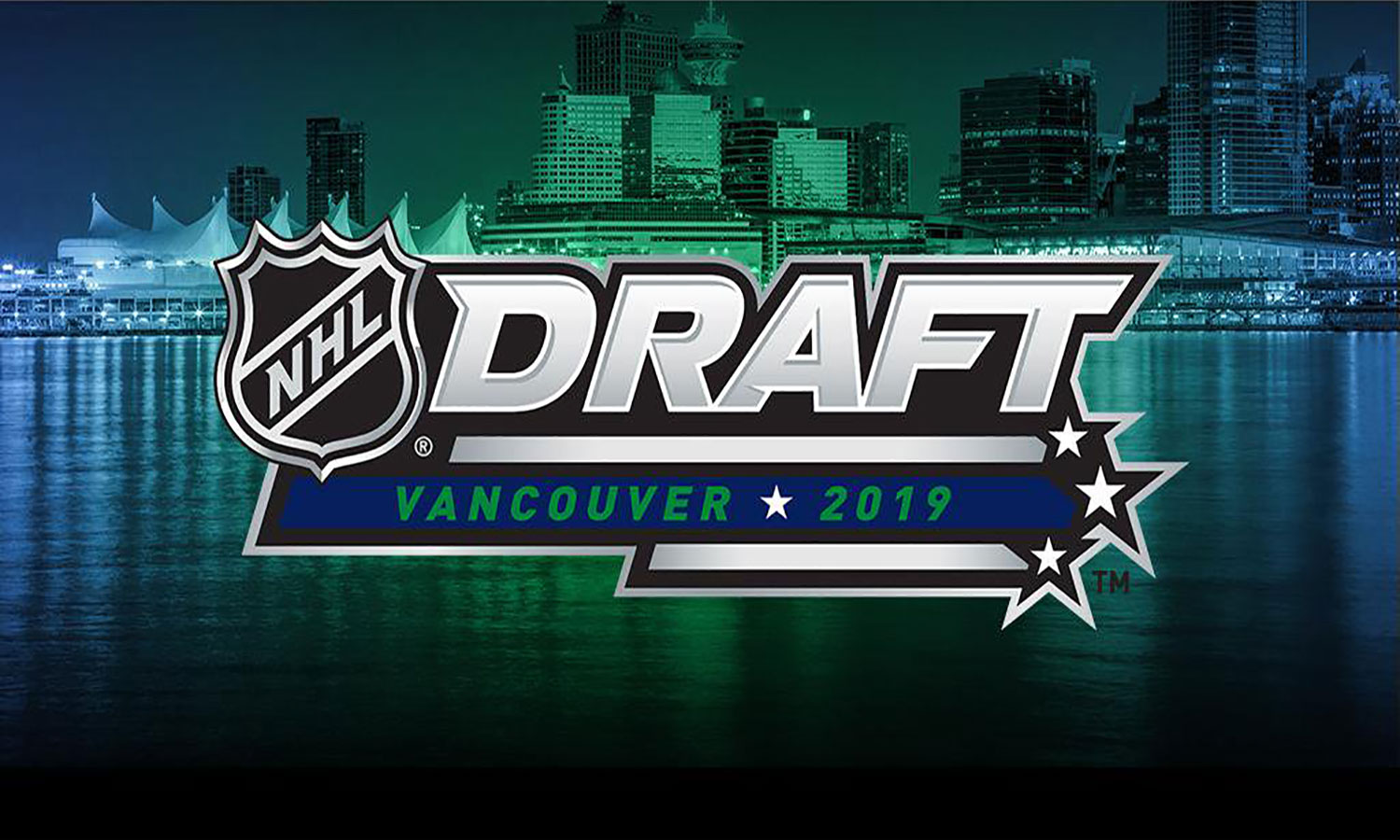 72 players with USHL ties were named to the list, including 64 players who are currently playing in the league. The 72 players were an increase from the 67 USHL players listed in November's Updated Players to Watch List, an increase from last season's Midterm Rankings total of 66 and the most of any junior league in the world. Four USHL alumni were also included in the list. Of the 72 players, 62 are currently playing or committed to college hockey.

In addition, 26 players who participated in the 2019 USHL/NHL Top Prospects Game were named to the rankings, including Saville, Kraws and both of the game's MVPs -  Robert Mastrosimone (Chicago Steel) and Ethan Phillips (Sioux Falls Stampede).

The news comes after the 2018 NHL Draft in which the USHL had 57 players with league ties selected, including 45 players who played during the 2017-18 season, both of which set new USHL records. The USHL also led all junior leagues in the world with the 45 players who played in the league last season, at least 10 more than any other league in the world. 40 or more players from the USHL have been selected in seven consecutive NHL Drafts, and more than 400 players on team rosters last season were committed to NCAA Division I schools.