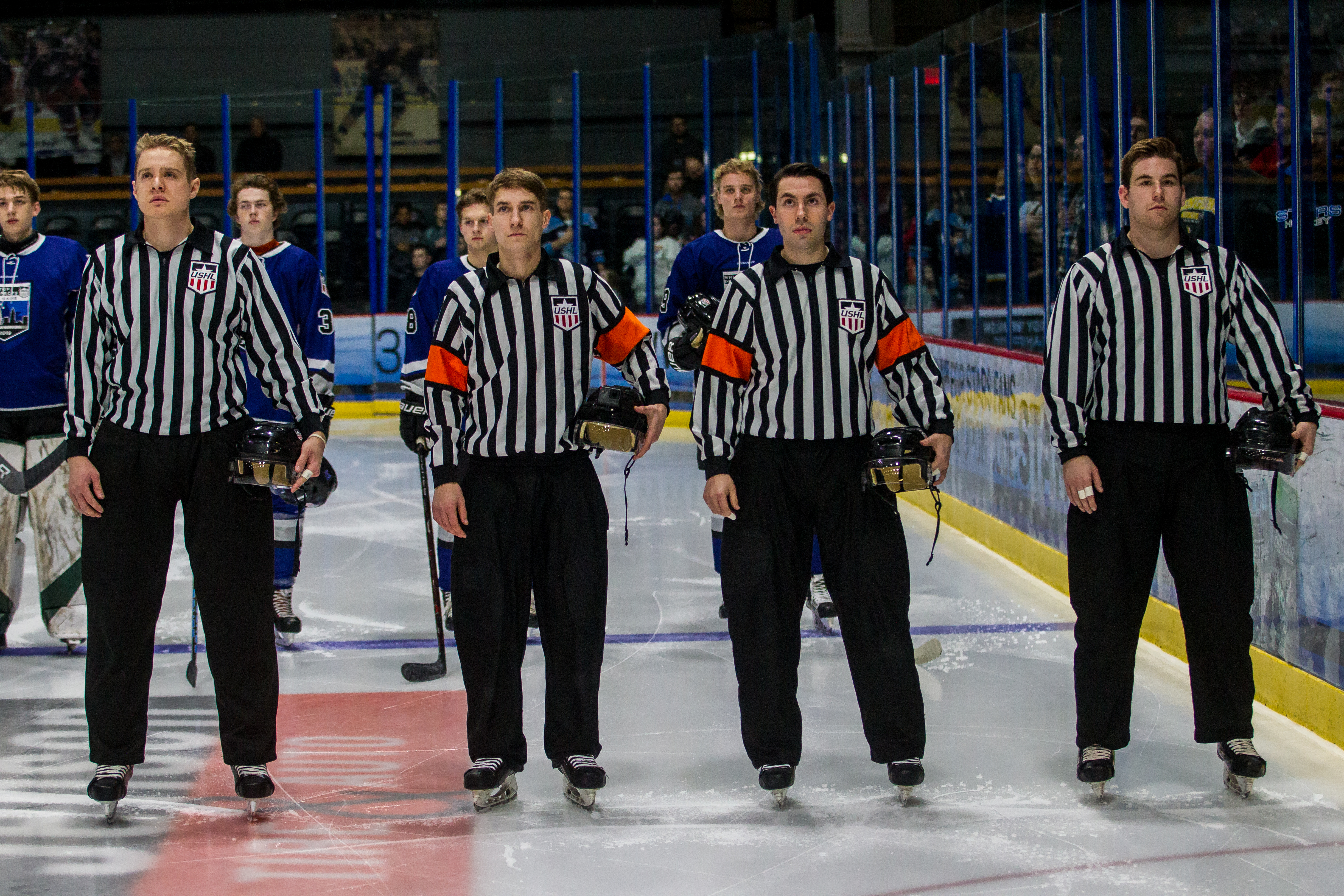 The USHL not only is a development path for players and coaches, but has served as a training ground for the development of on-ice officials. Working closely with USA Hockey's Officiating Development Program, the USHL has advanced more than 400 officials to professional, collegiate, and international levels of hockey.